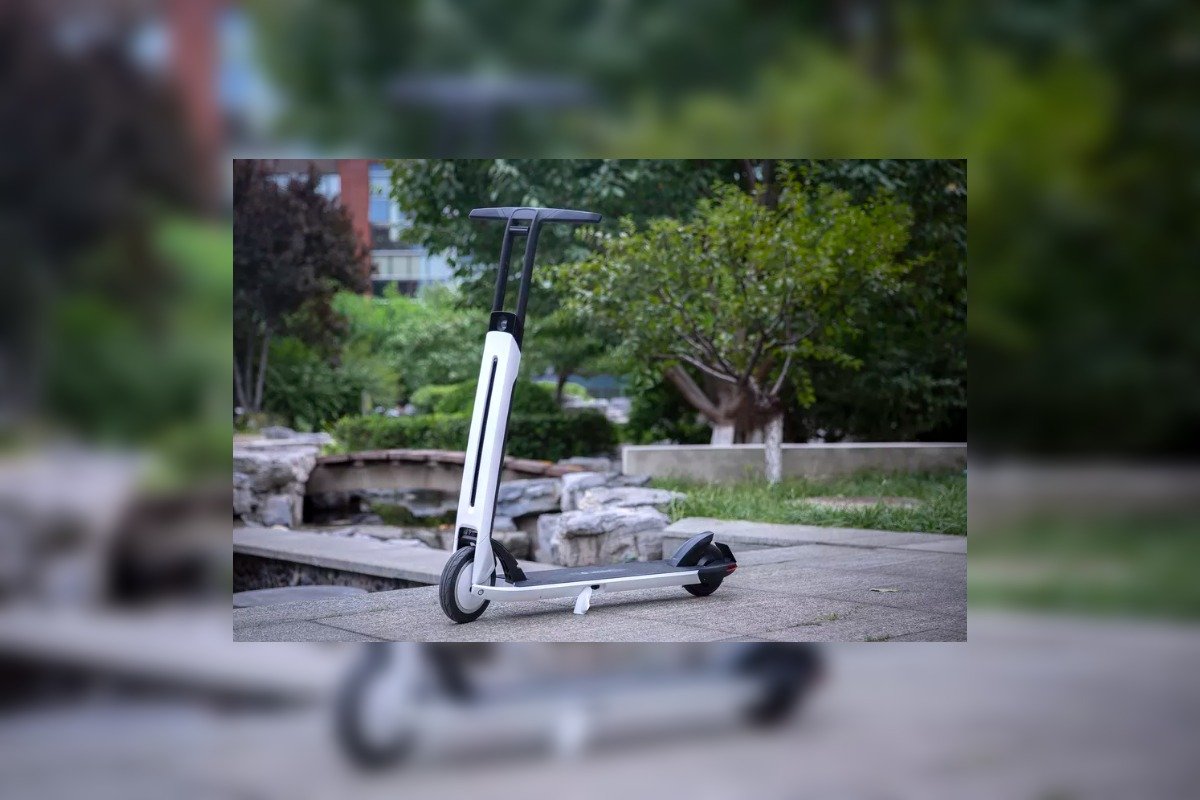 Segway-Ninebot has unveiled an electric KickScooter dubbed Air T15 ahead of the Consumer Electronics Show(CES 2020). The e-scooter will debut at CES 2020, which is just a week away. Unlike other electric scooters, the Segway-Ninebot electric KickScooter Air T15 does not feature any throttle or button to speed it up. It depends on the “Smart Kick System”, wherein the user needs to kick the surface to propel forward. The scooter automatically calculates the friction and condition of the road and automatically adjusts the speed and ensures a smooth rate of travel. Sounds interesting! The electric e-scooter from Robotics transportation company has a lot of exciting features under its hood. Without any further ado, let’s check the features of the Air T-15 electric scooter.

As per the Segway-Ninebot, the electric e-scooter is the most compact, energy-efficient, lightweight scooter to navigate in a city environment. The Segway-Ninebot Electric KickScooter Air T15 is powered by a 300w hub-motor and can run at a maximum speed of 12.4mph or 9.32 miles on a single charge. The Ninebot Air-T15 weighs 22 pounds and is lightweight as compared to the other electric scooters. Another exciting feature is its portability; the e-scooter can be folded in flat 7 seconds and can be easily carried in a car, train, or bus to your office. Also, with the innovative regenerative braking system, the ninebot Kickscooter Air T15 can regenerate back into the battery during braking. The energy comes in handy in times of boost requirement. If you wanted to slow down, you could tap on the rear wheels, and the e-scooter reduces its pace. The vehicle also features a display in the handlebars. There are not many knobs and controls present on the scooter, and hence the users have much less to deal with the scooter body. 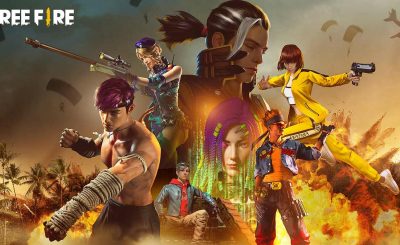 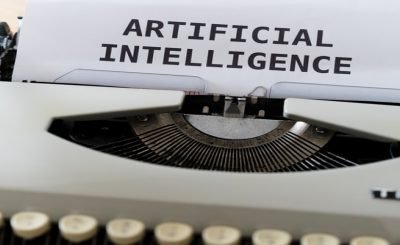