Huawei has its eyes set for a bigger picture in 2019 and has its plans cut out to overtake Samsung as the Global Market Leader. It is said to be launching smartphones bearing four rear cameras and 10X optical zoom. Huawei has consequently topped Apple in global smartphone shipments and is behind Samsung in the race. It has set ambitious plans to be a market leader in 2019. Walter Ji, the president of Huawei’s Consumer Business group for the western European region, offered the glimpses of what to expect from the smartphone giant in an exclusive interview to AndroPIT.

Coming to the camera front Samsung’s Galaxy A9 edition has become the first smartphone to sport Quad cameras. Walter Ji said that Huawei would also be coming with four cameras set up in 2019. Also, he believes 10X optical zoom is a must for smartphone cameras, and 2X and 3X won’t be enough. Also, in the mix of things is the foldable smartphone with 5G support, which can be expected in the first half of 2019. Further, don’t expect the same to happen in entry-level smartphones as Huawei firmly believes that good user experience can be had in bigger and expensive smartphones.

He further believes 5G technology is all set to change smartphone usage. But, he opines that it is not profitable to expand nationwide. With lightning-fast downloads, 5G consumes a great deal of the battery, and he believes software must be intelligent enough to choose the network based on the need. So, he thinks that 3G and 4G still occupy a significant position when it comes to network connectivity.

Walter Ji further stressed on brand visibility as the critical component in its efforts to overcome Samsung as the top global smartphone manufacturer. It would involve opening more offline stores in 2019. Apart from this, Huawei is said to be coming with a few more surprise announcements in 2019. 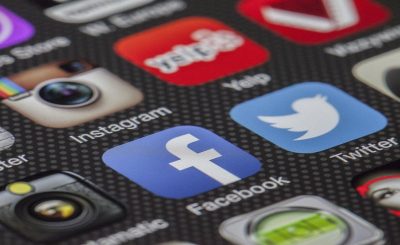 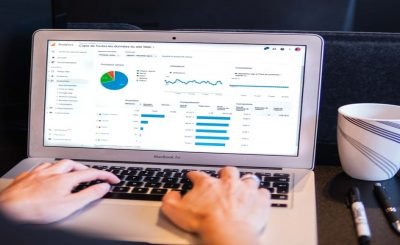